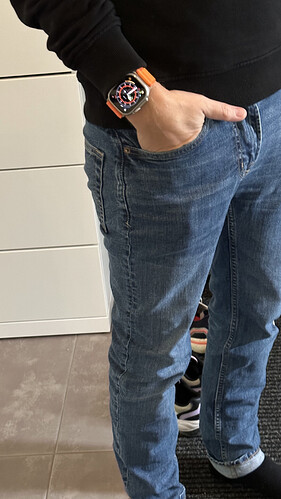 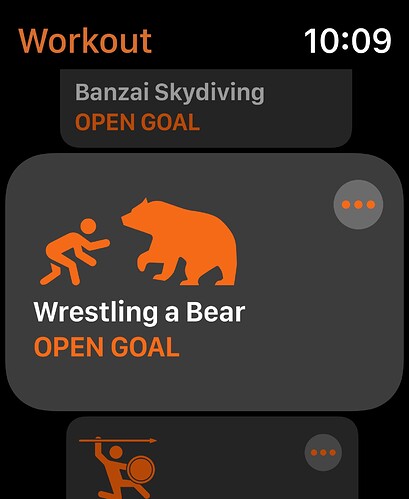 Like everyone else I’ve been looking forward to my Apple Watch Ultra arriving and today was the day.

I got it delivered, so happy, and unpaired my Series 4 while unpacking the new watch. When I had the S4 unpaired I started my new watch but…what? It doesn’t boot up. I tried all kind of way but no, it wouldn’t boot. After a bit of searching and a bit of YouTube I learned that I was facing what was called “The green snake of death”, something with the battery that wouldn’t be fixed no matter how long I charged it.

I went to the one and only local Apple Store we have here and they exchanged it for another. I stayed in the store while setting it up so I saw that everything was ok.
When I got back home I noticed that it suddenly rebooted but I didn’t make anything of it.

I went back to the Apple Store a third time and they said they couldn’t do anything about it but recommended me to call Apple Support Senior technicians.

Afterwards I went swimming with my son and wife and I noticed that the watch didn’t freeze at all during the time I was in the pool. The only difference was that when in the pool and the watch got submerged in water, the water lock kicked in and turned off all interaction with the screen until I held down the Digital Crown to get it to push out any water inside. After the water lock was gone the watch would then freeze up in a couple of minutes. After reboot I went down in the pool again and did some swimming and diving to the bottom and the Depth app kicked in every time and everything was working fine. Up until I removed the water lock in order to interact with the watch, then it took some minutes and then it froze as before.

I’m just so incredibly sad right now. I’d been looking forward to this, to step up to the Ultra from my S4 and this happens.

Have you guys any idea what I could do, besides calling Apple Support? I want to use my new watch, I want it to work, like all my previous watches have. 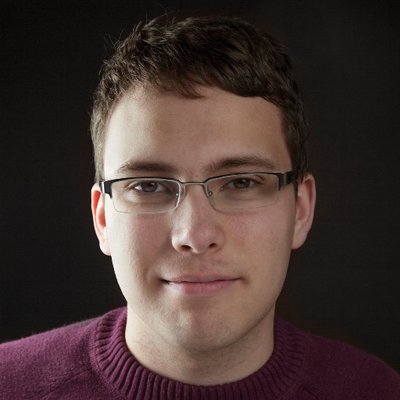 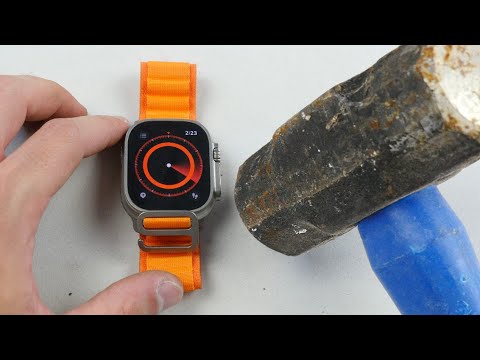 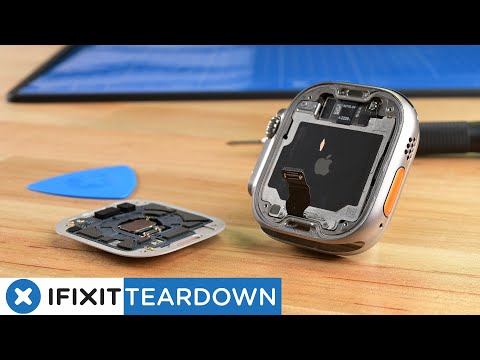